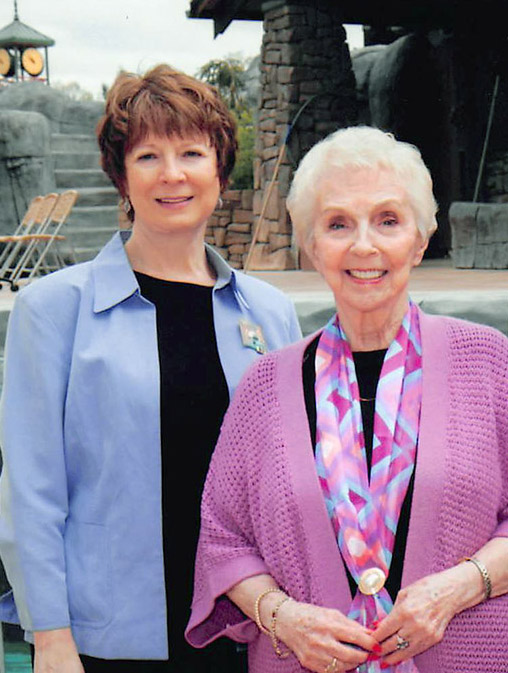 Sixteen years ago, when I joined The Saigh Foundation, JoAnn Hejna took me under her wing and introduced me to the world of philanthropy. She included me in all aspects of the work of the foundation and we became a team. JoAnn was my mentor and my friend.

We shared the belief that everyone who walked into our office should feel welcomed and deserved our attention.  We began to serve mid-morning coffees (always with pastries) and luncheons to the many organizations we met with because sharing food leads to the forming of relationships. During these meetings, JoAnn always shared stories of Fred Saigh because she wanted people to know that the grants they received from The Saigh Foundation came from a person – and she wanted them to know who that person was.  Sharing Fred’s story was JoAnn’s mission.  After our meetings, JoAnn would often say, “Aren’t they doing a great job and aren’t we lucky to be a part of helping people.”

JoAnn was such a blessing in my life and I know her generous spirit touched many of you. I believe the best way to honor the memory of JoAnn is to never forget the stories she told us. Tell them to your colleagues who didn’t have the opportunity to meet her and let them know, too, of her kindness and love of life. And, most of all, tell the children you serve that in this world there were two very special people named Fred Saigh and JoAnn Hejna who cared very much about them.