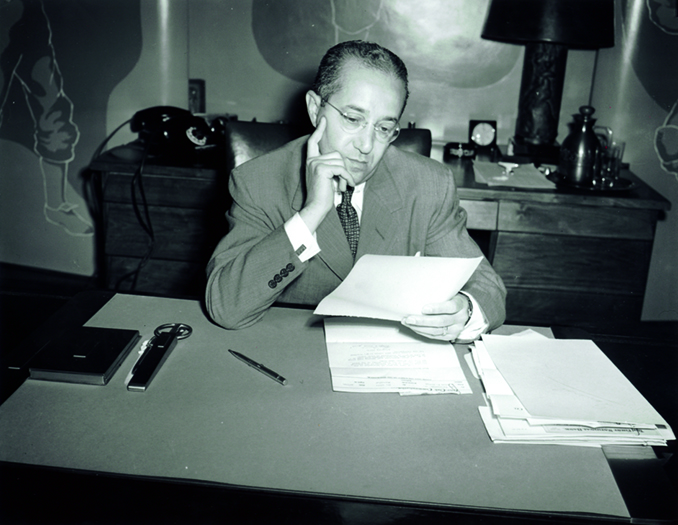 No one realized Fred had a cleanliness fetish and did not want anything messy to touch him. He liked being a lawyer, but for a long time he considered going back to school and becoming a doctor, too. That lasted only until he was standing on the street talking to a friend when a very pregnant woman in a parked car at the curb went into obvious labor and Fred was the only one around. There were no cell phones so he had to help the woman deliver the child. He said it took a long time to get that image out of his head. I don’t know how much it affected him, but he did not become a doctor and never had children.